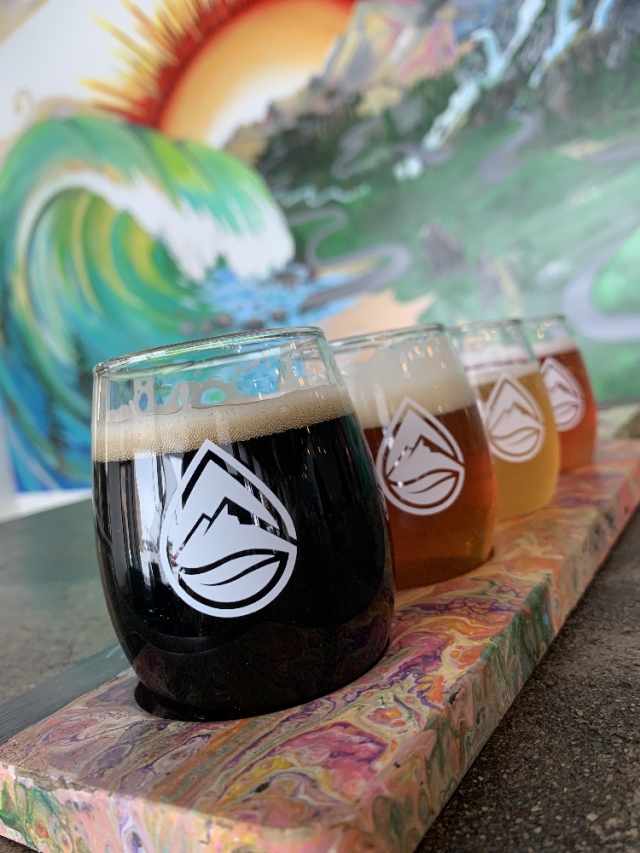 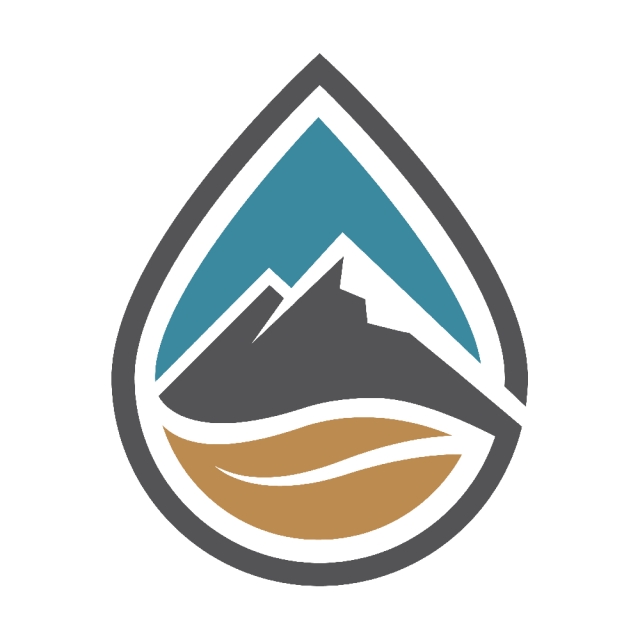 Formerly Black Doubt Brewing Company, Distant Brewing moved into a new location and opened its doors December of 2019. Black Doubt Brewing, which opened in 2015, was the first true nano-brewery in Mammoth Lakes, CA, and brews all of its beers by hand, 100 gallons at a time. Distant Brewing will continue the tradition of brewing its craft beers in the same tasting room where you’ll be enjoying its creations. Stop by for a round of tasters, a few pints or to fill up your growler. Also serving delicious eats from our kitchen – open till 8pm. Distant Brewing is located in the old police station near the Vons shopping center.

Hope to return someday!
We visited this location before it moved/closed? We really liked it so I hope they have not closed. The beers were good, the service great, and the clientele friendly to a couple of out of towners...
Read full review

Tasty Brews and Dog Friendly
We ate at Delicious Kitchen then took a few steps to the left and entered Black Doubt. The service was great, cool bartender, and the IPA selection was spot on. If you visit Mammoth, check out Black...
Read full review