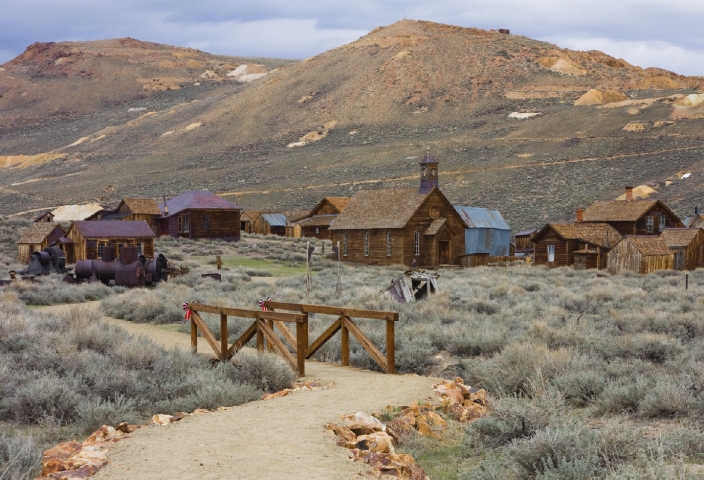 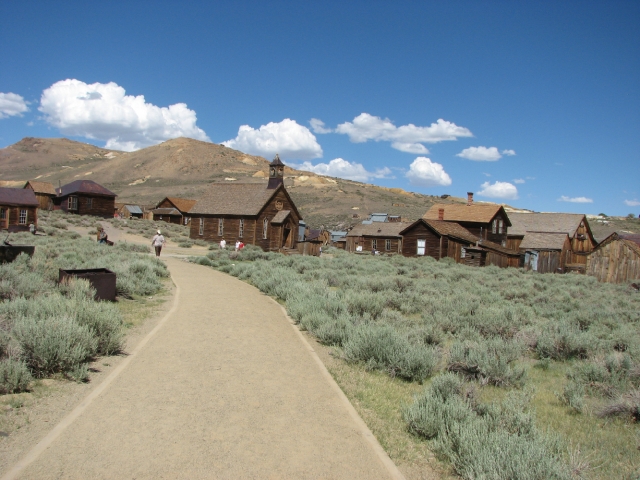 Bodie State Historic Park is a genuine California gold-mining ghost town. Visitors can walk down the deserted streets of a town that once had a population of nearly 10,000 people. The town is named for Waterman S. Body (William Bodey), who had discovered small amounts of gold in hills north of Mono Lake. In 1875, a mine cave-in revealed pay dirt, which led to purchase of the mine by the Standard Company in 1877. People flocked to Bodie and transformed it from a town of a few dozen to a boomtown.

So much to see including the drive
Really cool place to visit. Many buildings to tour with items from that time frozen in place. Great gift shop with more items on display and souvenirs for sale. Must also mention the drive. The last...
Read full review

Definitely worth a visit
We spent a couple of hours here and really enjoyed exploring this ghost town. Definitely spend the extra $3 to get the walking tour guidebook. It explains many of the buildings in greater detail and...
Read full review

Didn't plan enough time here
Wow! This was much bigger and more than I expected. While we spent some time here it was near the end of the day and we ran out of time. Would have like to have had more to walk and see everything...
Read full review