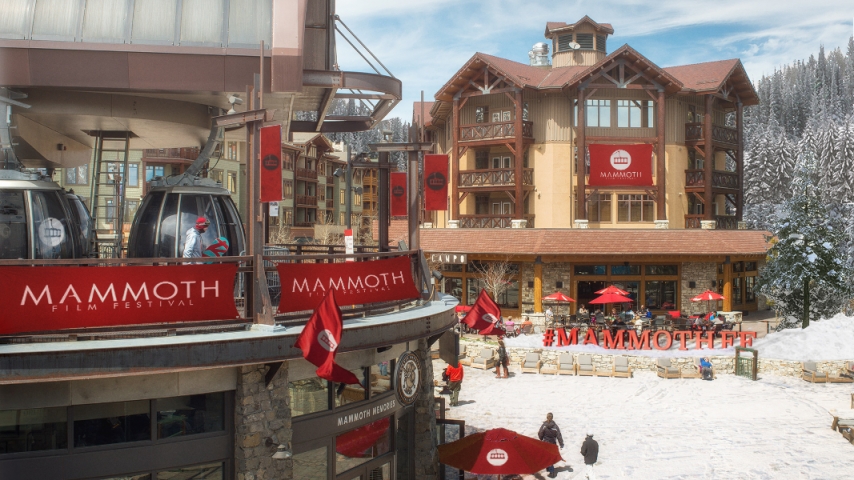 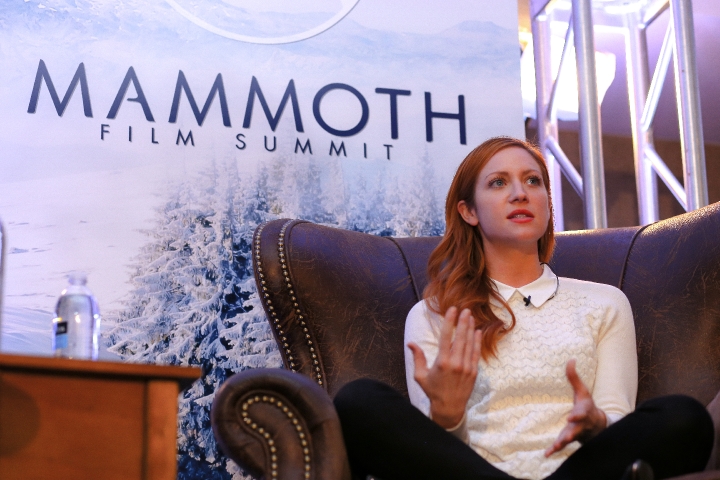 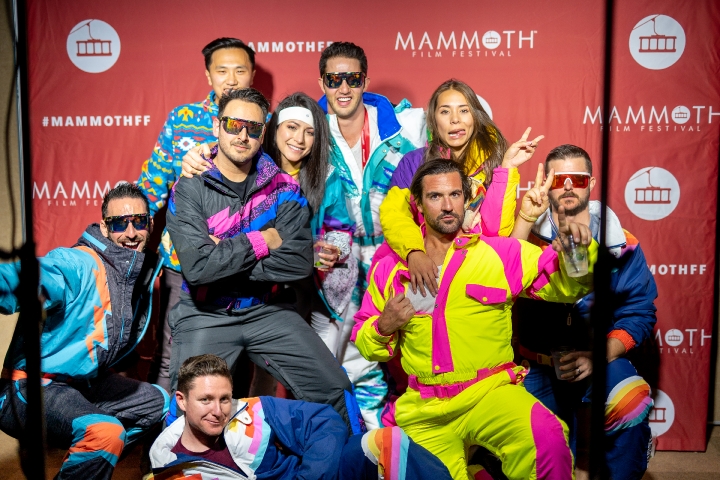 Please join us for the 2023 Mammoth Film Festival™. March 2 – 5, 2023 at The Village at Mammoth. Four days of Films, Events and Red Carpet World Premieres.

Mammoth Film Festival is an international film festival formed by Co-Founders Tanner Beard and Tomik Mansoori in 2018 specializing as an all media platform in celebrating varieties of filmmakers, actors, directors, writers, producers and their work. Regal with the wonderful town of Mammoth Lakes, CA as its backdrop, “MammothFF” is held every February at the Minaret Cinemas, The Village and other various venues throughout Mammoth Mountain and The Town of Mammoth Lakes.​

The festival is made up of many events including World Premiere feature films and television episodics, short format stories, and other digital format programming along with the famous Mammoth Media Institute Charity Celebrity Bowling Tournament, Educational and Interactive Panels Discussions with Top Industry Leaders and the MammothCON Vendor Exhibition Hall.